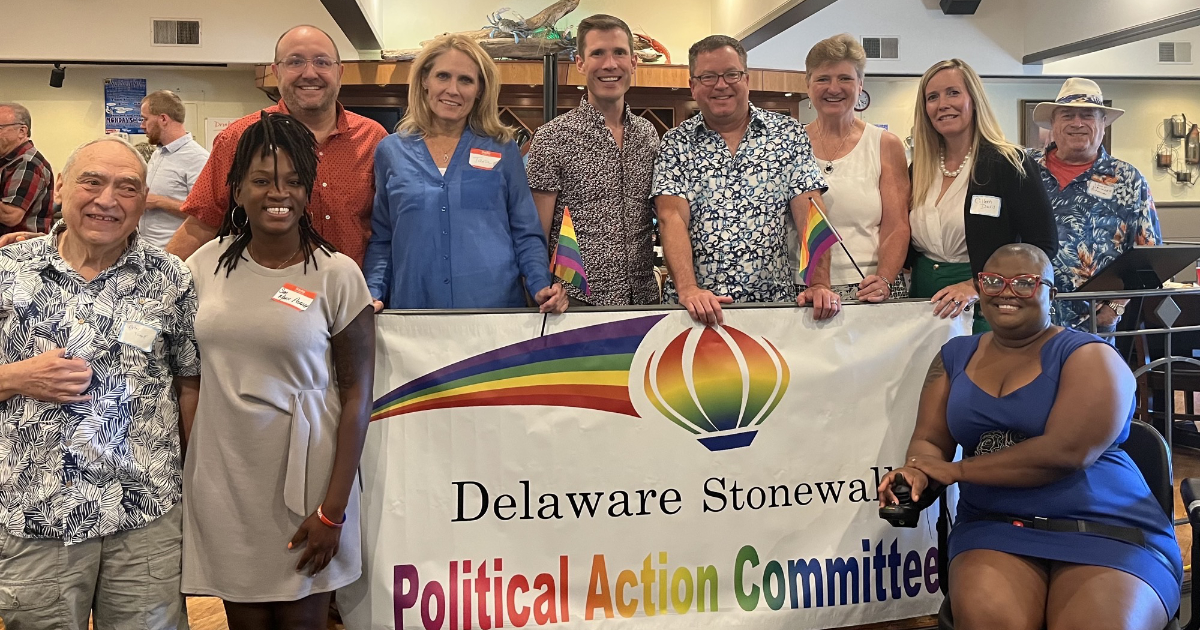 The event was attended by over 130 residents from Kent, Sussex, and New Castle counties and featured a keynote by State Senator Marie Pinkney.  Awards to civil and human rights pioneers were presented to Murray Archibald, co-founder of CAMP Rehoboth, C. Dixon Osburn, who co-founded the Servicemembers Legal Defense Network (SLDN) which fought to overturn “Don’t Ask, Don’t Tell,” and Charlotte King, founder of Southern Delaware Alliance for Racial Justice (SDARJ).   “I was delighted to see the terrific turnout, which I think is a reflection of how critical your mission of promoting acceptance and equality is during this unsettled time in our nation’s history. Keep up the great work! I am proud to stand should-to-shoulder with you – not just as an ally, but as an advocate!” said Trey Paradee, Delaware State Senate, 17th District.

Many state elected officials were present, including presenters Lieutenant Governor Bethany Hall Long, and State Treasurer, Colleen Davis.  “Your endorsement means so much to me and I am proudly announcing it to our voters! It truly is a badge of honor to have received your seal of approval. I look forward to a continued partnership. I am committed to using my platform to advocate for our LGBTQ+ communities,” said Davis, State Treasurer.

Endorsement from Delaware Stonewall is based on a candidate’s history of voting for issues that align with their mission statement, who have demonstrated a commitment to support their mission, and/or have responded positively to the candidate survey.  The PAC’s Vice President, Tara Sheldon, stated “We take these commitments seriously, and believe the candidates we endorse will, when elected, work towards the goals we have set out for protecting the lives of LGBTQ+ citizens of all ages.”  Cyndie Romer, endorsed for RD 25, stated “Thank you so much for the endorsement and financial support. I do not take these endorsements lightly and will aggressively fight for the LGBTQ+ community,”

General Election Endorsements (to be updated following the Primaries):

Dwayne Bensing, the organization’s President, stated “We were very encouraged so many candidates sought our endorsement and committed to serving our broad, intersectional, community. We look forward to announcing further endorsements after the Primary and working with these candidates and other elected allies to pass inclusive, pro-LGBTQ+ equality legislation.”

Candidates who wish to be considered for Stonewall endorsement are invited to complete the Candidate Survey.  Further information about Delaware Stonewall PAC and current list of the candidates can be found at https://delawarestonewall.org. 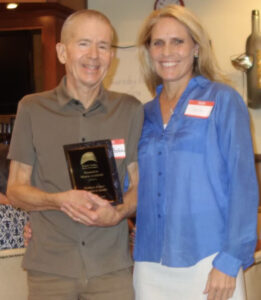 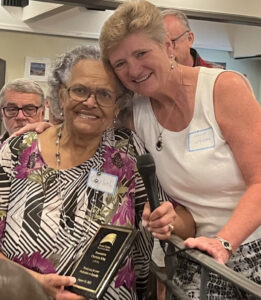 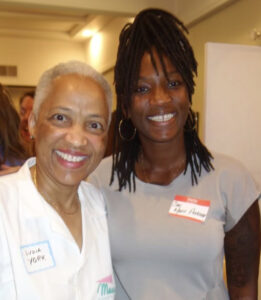 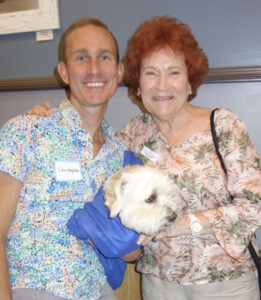 At its annual membership meeting Delaware Stonewall PAC, a Political Action Committee dedicating to supporting equality for the LGBTQ community, elected several new members to its Board. Erik Raser-Schramm, former  Chair of the Delaware Democratic Party, was elected as Political Vice-President.  Also added to the Board were Dwayne Bensing, ACLU legal staff member, and Anthony Purcell, a clinical social worker.

In addition to the elections, members discussed legislative issues which the organization will pursue including preventing insurance companies from discriminating against persons who use PrEP, and eliminating a “gay panic” defense.  The PAC will also make efforts to make forced conversion therapy by parents into a crime of child abuse, and will work to pass legislation to protect transgender children in schools, and work towards allowing non-binary drivers licenses.

Schott said, “Following our election success last year including the election of 3 members of the LGBT community we are more confident that we can move forward with legislation which further protects the rights of our community.”

We are very excited about the election results especially since we went from zero LGBTQ members of the State Legislature to three with the election of Sarah McBride, Marie Pinkney, and Eric Morrison. That with the addition of several other new forward-thinking individuals should help us with our expected legislative agenda for 2021. It turns out that 86% of our endorsed candidates won.

We believe that a lot of our success this past year comes from your work and support, and we certainly want to thank you. Hopefully, our annual meeting will take place around January 30th, but of course with everyone’s safety in mind, this is subject to change. At that meeting, we will be electing officers and recommending our legislative agenda which we will pursue during the next legislative session. You must be a member to vote, so sign up at www.delawarestonewall.org/join-us to contribute.

We are looking for people who are willing to spend a few hours a month of commitment on our Board. The Board should reflect the diversity which exemplifies our State, so if you are interested, please contact Peter Schott, Delaware Stonewall PAC President at dc2de@aol.com, or 302 827-2811.

Since the process has begun, Delaware Stonewall PAC urges you to vote for the candidates listed below:

Re-elected to the Board were Peter Schott as President, Mitch Crane, Political Vice-President, and Jeffrey Davis as Secretary.  The newly elected Treasurer is David Mangler. Scott Strickler and Vincent Ryan were elected to be At-Large members.

We had a great many successes in the election on Tuesday.

We are particularly pleased to have Laura Sturgeon join the Senate after defeating a long time opponent of LGBT legislation.

I also point out that 4 of the 6 candidates who were defeated live in a very red Sussex where not any of the Statewide candidates could garner a majority of votes, even here most of our candidates came close to winning.

Only one week to go until Election Day, November 6, 2018.  It is vital that we get out the vote and support the candidates supported by the Delaware Stonewall PAC.

Here are the candidates we have endorsed:

Exactly one month from today Delawareans will be going to the polls to elect its candidates. It is vital that we get LGBT supportive candidates elected.

We urge you to work in every way possible, making phone calls, contributing funds, committing to work Election Day to elect these Stonewall endorsed candidates.

We are particularly proud to say that about 2/3 of our endorsed candidates won including, Tom Carper for US Senator, Kathleen Jennings for Attorney General, and Kathy McGuiness as our Auditor of Accounts.

Based on questionnaire responses from most of the winning candidates, we believe we have strong support to advance the causes of the LGBT community going forward.